Today marks the first anniversary of Vintage Technology Obsessions.  Before I go any further, I want to thank all of you who regularly visit this blog.  I'd like to think that I would keep going without page views, but the truth is I like to see the number go up and the comments and conversations are greatly appreciated.

In the spirit of this blog and the Typosphere, this is a hybrid post.  I think I will use a few different typewriters.  Do you recognize the machines from their typefaces?

I've been surprised at some of the posts that have picked up the most hits; mostly from Google searches.  I'm glad that I diversified content from the beginning.  I blog because I love learning about many obscure subjects that have nothing to do with my professional life.  I also love photography and this is a fun avenue for me to share images.

Here are some of my favorite images from the last year:


And now for some statistics.  Thanks to readers such as yourself, this blog passed the 16,000 pageview mark on August 11.  The top ten posts by pageview, paraphrased and in descending order, are:


Being an Art Deco icon, this machine starred in its own movie "Last Stand at the Remington".


Thanks again to all of you that follow or have happened upon this crazy, mixed up blog of mine!  It's gotten a little serious in the last couple of months.  Me thinks it is time to break out some Hong Kong knock-off robots and a jumbo Machinder.  Yes, that would do nicely!

Copyright:  The Copyright is a noble beast that I, the owner of the blog known as Vintage Technology Obsessions, claims for my own.  With the exception of the images of the amazing Curiosity, all images and text are mine and are copyright 2011 and 2012.  Regular readers would not need to be reminded that, in addition to legal recourse, if someone were to pilfer my images for use without attribution or for commercial use of any form they would likely be awakened in the middle of the night by the buzz and hiss of a flying, steam powered Oliver Number 99 hovering over their bed.  Thieves, you have been suitably warned. 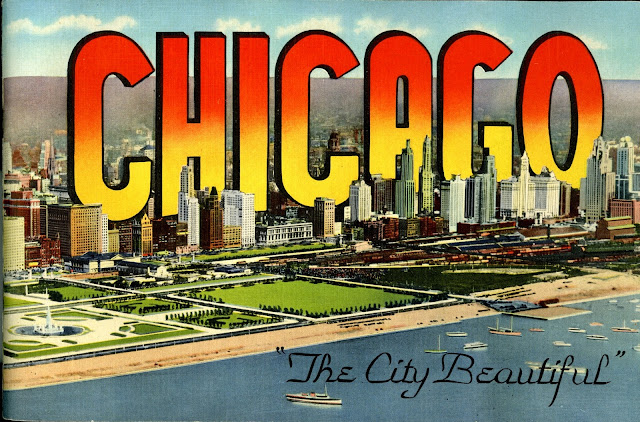 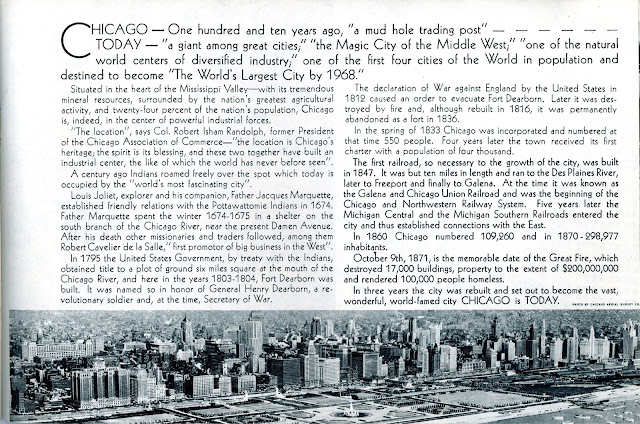 Found in the Wild: Olympia SM-7 with Congress Typeface

Isn't this machine pretty?  I have seen plenty of photos of the Olympia SM-7 online and honestly had not been impressed.  The in-person experience is much different.  As it turns out, the semi-random looking textured panel above the keyboard is well pressed metal and its look is mirrored in the bottom wedge paint - hammertone in a nice metallic grey.  The paint texture is similar to the 1959 Olympia SF and the Socialite that live with my girls.

The SM-7 shape is similar to the SM-9, but has more personality.  It does lack the basket shift and super-light touch that defines the SM-9.  The keys appear to have the shape of the SM-3's keys with the matte texture of the SM-9's variety.  These have a pleasant feel.

As nice as this machine looks, I would have left it behind had I not looked at the type bars.  I love the look of Modern Congress Pica.  My oldest daughter, Hannah, loves it as well and has started typing to catch up with a summer worth of activities on her blog.  As for performance, it feels the same as our SM-3 machines, also with special typefaces (Italic and Professional Elite).  The main difference is that those came from ebay and this looker was found in the wild.  That is a satisfying experience.

Once again, thanks to Ted Munk for posting the NOMDA Blue Book Olympia Type Styles guide.

First images coming..  The first image is a thumbnail of a wheel in the foreground and the horizon of Mars in the background.  The first full resolution image is the shadow of Curiosity on the face of Mars.

I watched the landing live through the NASA JPL feed and it is hard to believe how smoothly it went.  Every piece of the entry vehicle operated exactly as designed.  The communications equipment worked perfectly with only short dropouts as various portions of the entry vehicle separated.  The is a fantastic feat of engineering.  I can't wait to see the science this rover produces.

Update:  Added photos of Curiosity during its parachute descent phase taken by the Mars Reconnaissance Orbiter.

Update 2:  The mother lode of space ephemera blogs posted a great image collection of how we have imagined travel to Mars:
http://dreamsofspace.blogspot.com/2012/08/curiousity-on-mars-august-5-2012.html

Update 3:  Added photo of Curiosity's shadow with Mt. Gale in the background. 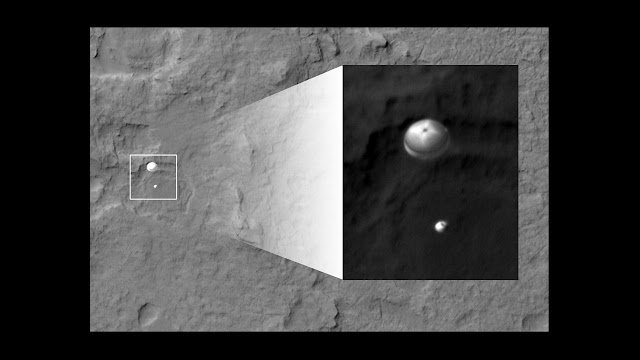 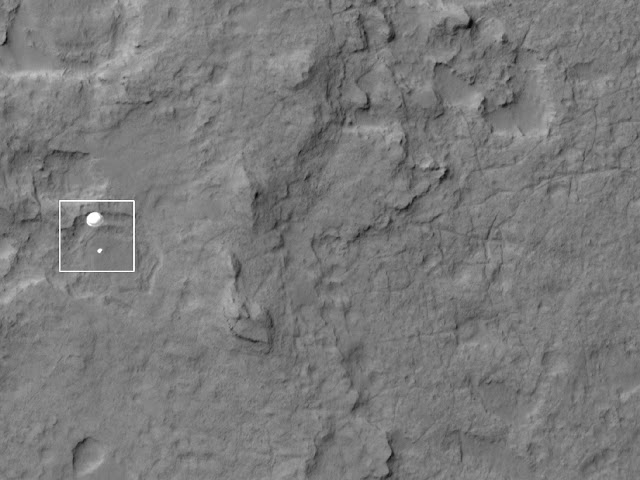 Mission Control Post Landing Confirmation:  Here are a few shots of the control room post landing taken from my LCD.

Landing Plus 18 hours:  Curiosity's shadow with Mt. Gale in the background.  Our rover is going to climb that bad boy sometime during its two year mission.  "Our rover" as in during the press conference last night, the mission director mentioned that it cost each American around $7.00.  I think a little national pride is worth seven bucks. 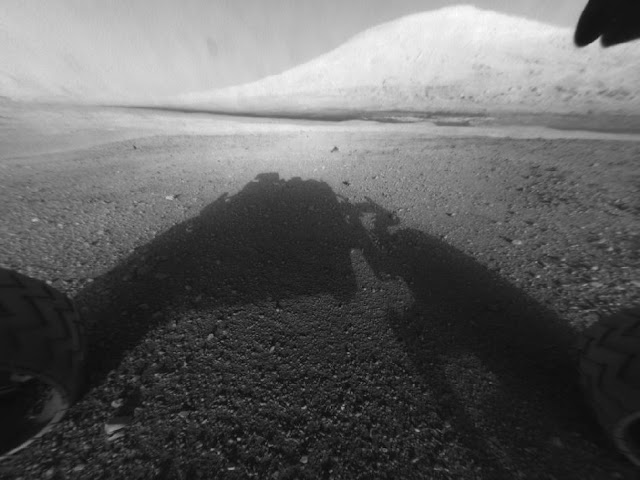 I stared writing this blog entry 4 days, 1 hour and 53 minutes before the scheduled touchdown of the rover Curiosity on Mars.  On Wednesday, the descent vehicle switched over to an on-board computer to control the landing cycle roughly 48 hours from now.  We're dependent on the work of a talented group of makers and 500,000 lines of code.  The landing cycle has been dubbed...

The Seven Minutes of Terror!

In a nutshell, the lander has to deliver the rover on target while scrubbing a lot of velocity in a relatively thin atmosphere.  And it can't kick up too much dust that will gum up the works of this precision machine.  Up until recently, the track record for landing on Mars was spotty at best.  My spousal unit and I used to joke about Martians shooting down our spacecraft in orbit.

While writing this entry, I realized that it is totally redundant.  There is a massive Wikipedia entry on the subject.  NPR has been abuzz with news and interviews (the design team manager is a really interesting guy - a classic gifted underachiever that just needed a goal).  Viewing parties are popping up all over the country for late Sunday night.  So why write this?  I suppose it's because I don't always write for an audience.  This is my online journal and I am keenly interested in the space program, robotics and exploration.  It's kind of like my meaningful version of Facebook's Timeline.

So here I am asking some questions that I won't know the answer to until Monday morning:

Will Curiosity, also known as the Mars Science Laboratory, get a chance to work years past its scheduled mission end like Opportunity and Spirit?
Will it burn up in the atmosphere?
Will the supersonic parachute deploy?
Will the sky crane concept work?  What if the skycrane lands on Curiosity or if the cable doesn't release?
What if we just lose contact altogether?


I suppose I should trust the designers.  The NASA Jet Propulsion Laboratory engineered a fairly complicated system to get this machine down and operational in one piece.  Gravity is a harsh mistress, even on Mars.  Previous generations of rovers were much smaller and could be dropped inside inflated cocoons.  That's not so practical for a machine roughly the size of a small SUV!  The landing vehicle is part heat shield and part sky crane.  It is an audacious bit of engineering.  Because of the transmission time delay, Curiosity will be on the surface of Mars for fourteen minutes before its signal can reach Earth.

We space nerds can only cross our fingers and hope for the best.  In the meantime, here is a diagram of the landing cycle thanks to Wikipedia. 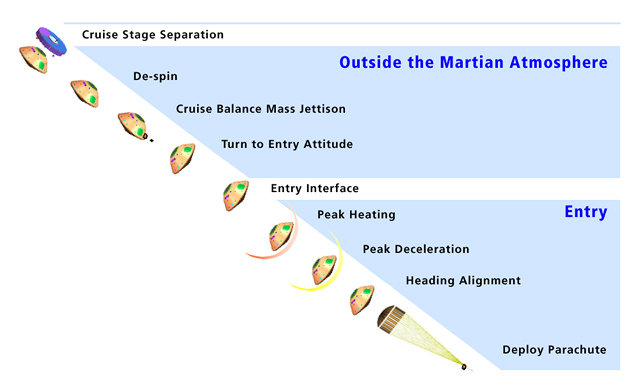 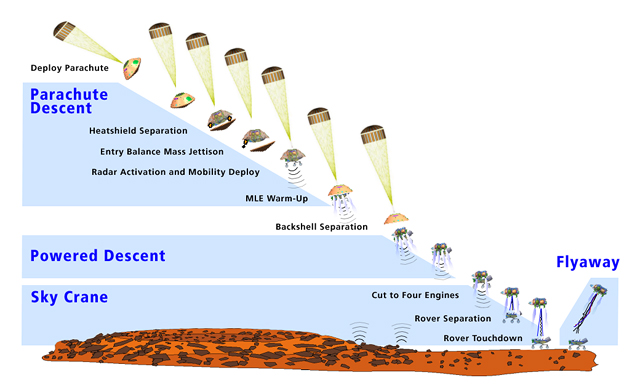 Behold the seven minutes of terror and more official videos at http://mars.jpl.nasa.gov/msl/multimedia/videos/index.cfm?v=49


Remember, Curiosity is a mobile science laboratory.  It is not dependent on solar power given its nuclear power pack.  And it is fully equipped to find traces of life or building blocks of life on the surface of mars.  Here's a bit about the science mission:


The good news is that the Opportunity rover hasn't been forgotten.  This plucky little bot is completing day 3,111 of its planned 91 day mission and is still producing good science.  Great job, NASA!  Oh, our family hasn't forgotten Spirit, either.  Someday, all of these machines will be stops on an interplanetary sightseeing tour.