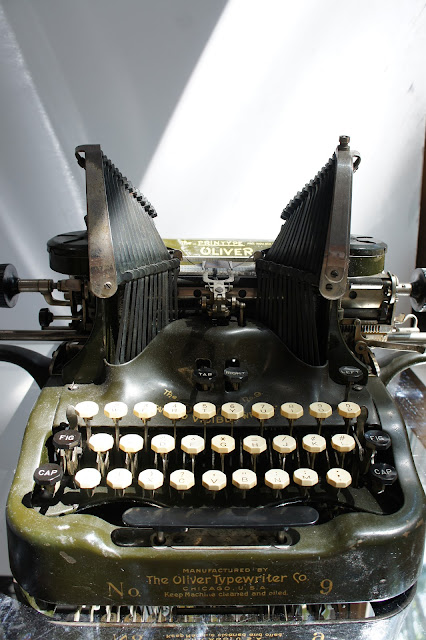 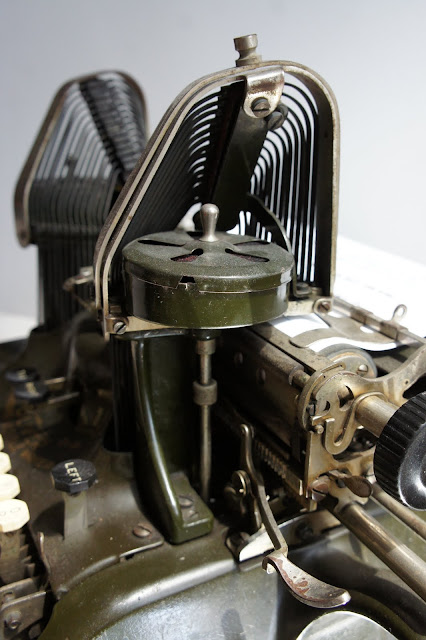 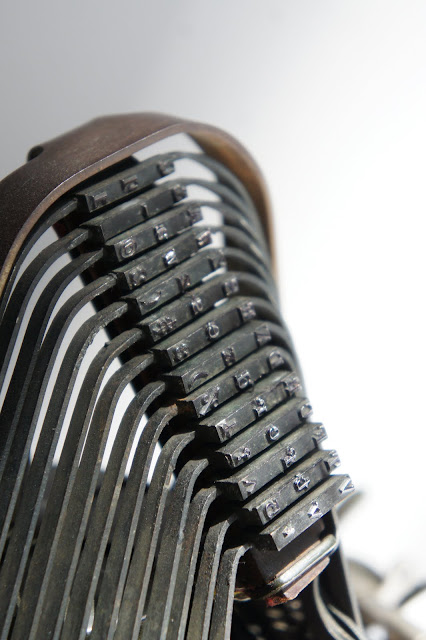 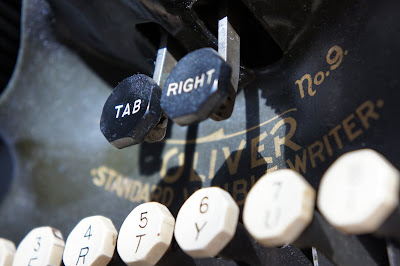 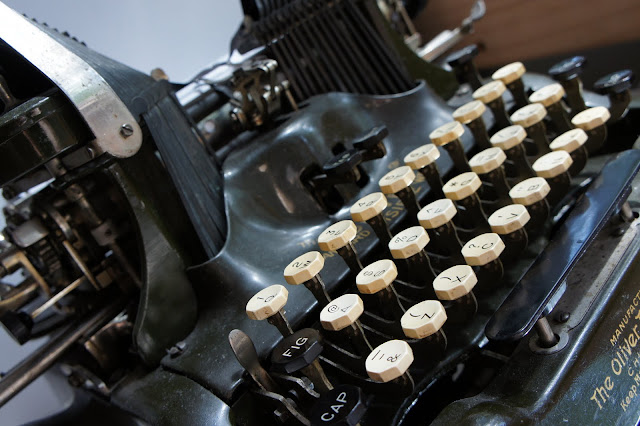 Welcome to my blog! After several weeks of options paralysis, I decided it was time to write something.
This blog is dedicated to vintage technology. Yes, that is a broad subject area. I should narrow it down to one topic and write about it obsessively, but like a moth to flame I am attracted to a wide array of interesting bits of technology. After all, I have over 100 years worth of post Industrial Revolution objects to play with.
Since I was a kid, I've enjoyed taking things apart to see how stuff works. Now, between the Internet and a flood of old stuff leaving garages and basements, I can easily research and learn about my obsession of the week for no other reason than desire, and perhaps a bit of OCD. I grew up in the space race era and witnessed the transition from vacuum tubes to transistors to microprocessors first hand. As a photographer, I've shot with manual and auto focus film cameras and several generations of digital compacts and SLRs. Now I combine bits of both – but that is a different story.
In many ways, we are in a golden era of technology. Moore's law is evident in our daily lives with cameras on an 18 month product cycle and computing technology moving faster than most of us can keep up with.
There is another side of the golden era if, like me, you happen to enjoy old machines. In the last month, I've rescued a 1960s typewriter (Adler J5) and a 1973 pocket calculator (Sperry Remington 663) - each for $0.50. I also put together a circa 1978 gaming system (Sony Trinitron portable TV and Atari 2600) for all of $15.00.
The Adler is cleaned, lubed and no longer smells like someone's basement. It currently resides in our kitchen where it carries on a lively discussion with the kids. The mighty, four function 663 resides next to my laptop. It's bigger than my backup hard drive, but the display amuses me as it uses the same VFD technology as the instrument panel in my 2010 Prius and the keys have a really nice feel. As for the video gaming system, I'm still trying to decide whether retro gaming is all that. Maybe I will port the Atari to our LCD TV.
So what can you expect to see on this blog? My current obsessions include: programmable and toy robots, giant Japanese robots of the 1970s, manual typewriters, the maker movement, cameras and photography, Nixie tube devices, old books about technology, instruction manuals and catalogs and advertising featuring the stuff I love. And yes, there is a fair share of not-so-special tech bits that get repurposed into junk bots. Some are static and some have been wired with recovered electronics where possible.
Thanks for joining me. I'll post research and resource links as I go along. I just discovered the joys of the Typosphere and will most likely typecast some of my entries.
Next entry teaser photograph: 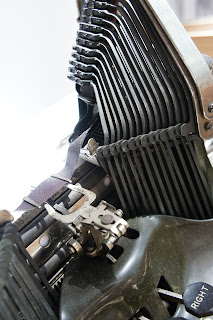