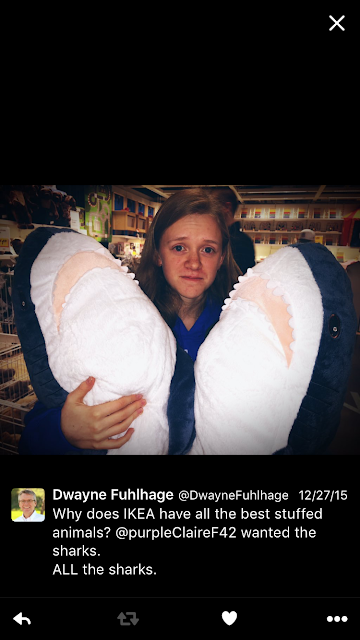 The fifteen-year-olds' face lit up like Christmas morning when she found the shark patiently stalking waiting in the back of the Volt. She'll have to find another excuse to make me miserable ;-)
Posted by Dwayne F. at 9:09 PM 3 comments:

I had to share this beast seen in the wilds of an antique mall. Other than a stuck "z", it appears to work fine and badly needs a new power cord. It wheezes and chugs and smells vaguely of ozone with its open armature motor design. Unfortunately, I could not find a serial number to accurately date it. 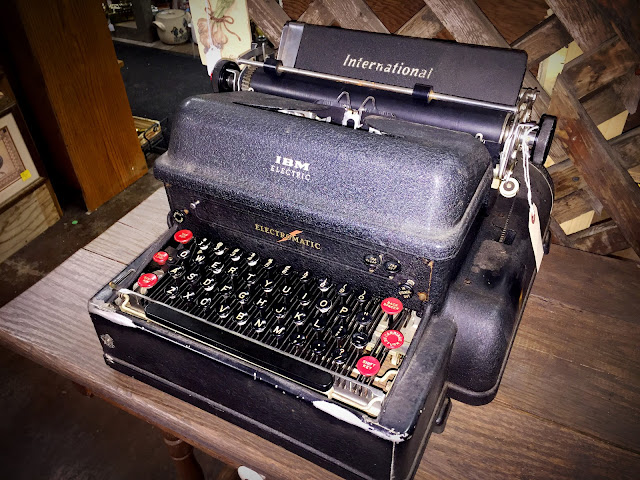 The typeface is a simplified sans in all caps. It didn't appear to be a Ham mill. Such an interesting machine, but I have no space for it. 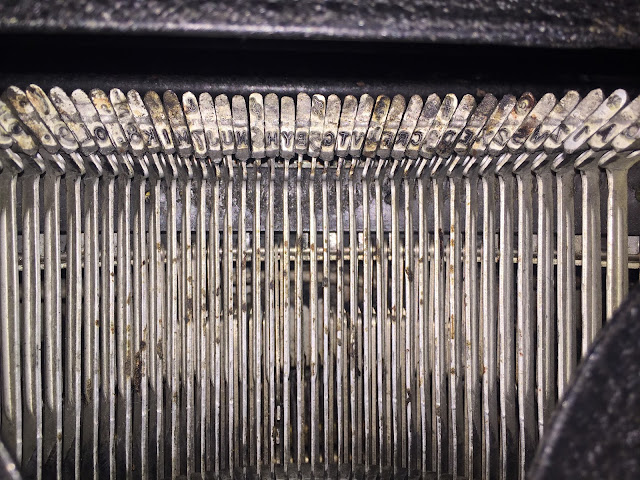 I keep seeing silly descriptions for old machines. They are all steampunk. I would be interested in seeing this with all of the sheet metal removed. Below is the closest thing I could find to a serial number. The motor was serviced in the 1950s. Again, such an interesting critter. Must resist... 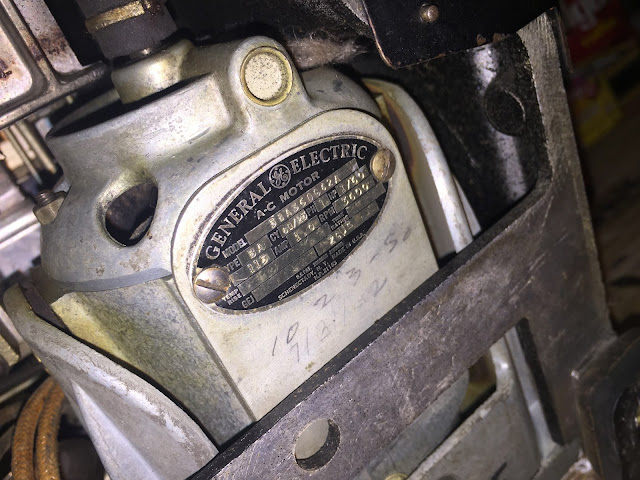