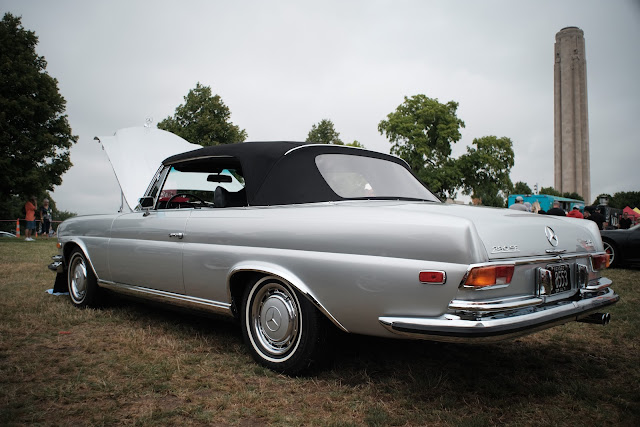 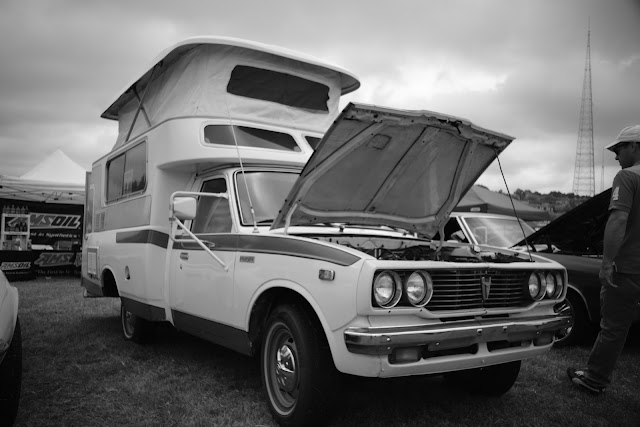 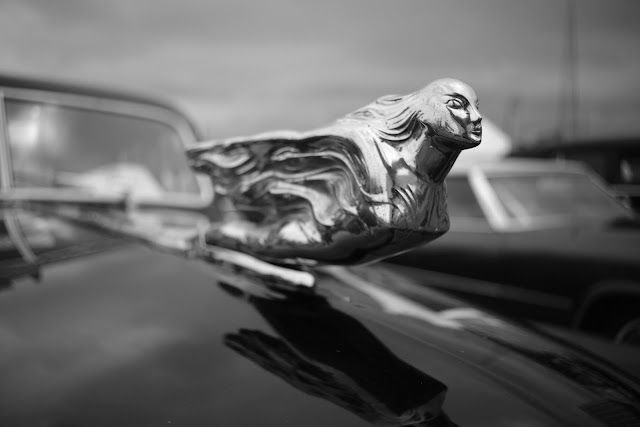 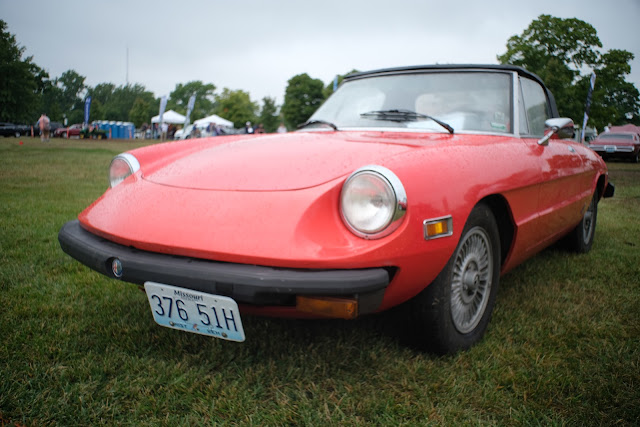 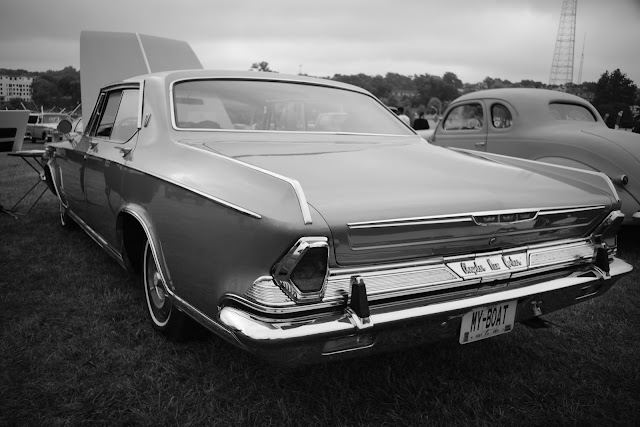 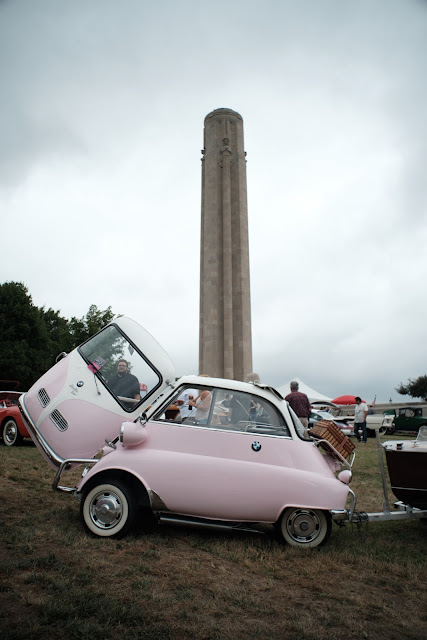 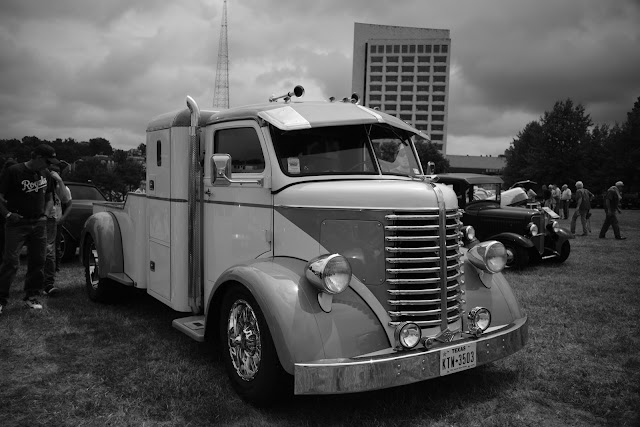 This post is something of a beta test. Google profoundly screwed up their old photo catalog system when they dissolved the first iteration of G+. My Google Photos uploads are now working great in Blogger on a pure Android Pixel Book. I'll watch metrics on this compared to G+ posts. Likes and comments are free and appreciated by anyone in any social media space. I have to pick where to scream into the Internet void and appreciate the time you have spent on this humble blog.
Posted by Dwayne F. at 2:02 PM No comments: