Honestly, after all of the excitement surrounding the arrival of Curiosity on Mars I had not intended to write another space related blog entry for awhile.  But Voyager 2 is pretty amazing and I need to recognize this day. 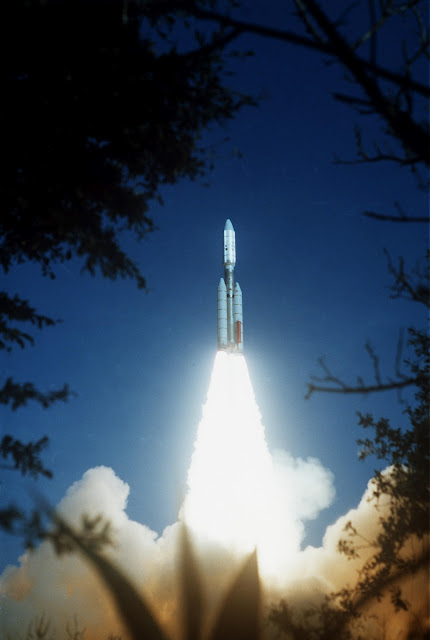 Thirty-five years ago, NASA launched the second of two deep space probes.  As of August 6, Voyager 2 was located on the fringes of the Heliosphere over 99 Astronomical Units (AU) from Earth.  An AU is the mean distance from the Earth to the Sun.  Yeah, pretty much meaningless.  Let's put that in miles since that is a distance we can grasp.

This one might get there a little bit faster. 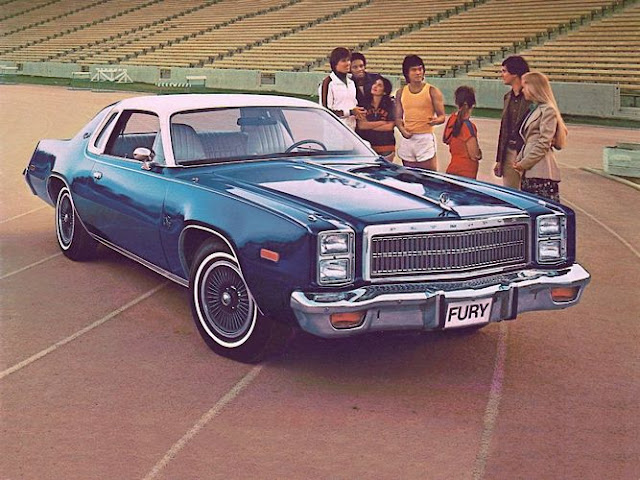 I am a totally unapologetic fanboy for the amazing Opportunity Mars rover because of its extreme durability.  But Opportunity is just a toddler compared to Voyager 2.  This probe is still transmitting useful data today from the inky, black vacuum of space where it is nearly impossible to tell a particle ejected from our Sun from background material.

To add even more perspective, let's consider what 1977 looked like.  I was in eighth grade.  Had I lived in New York City, I might have seen these bands... 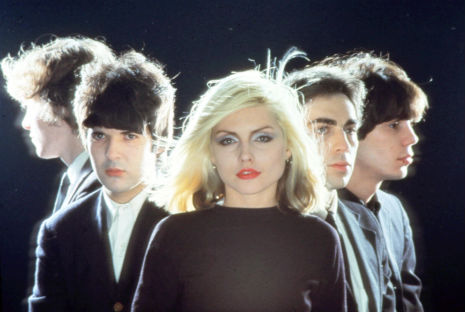 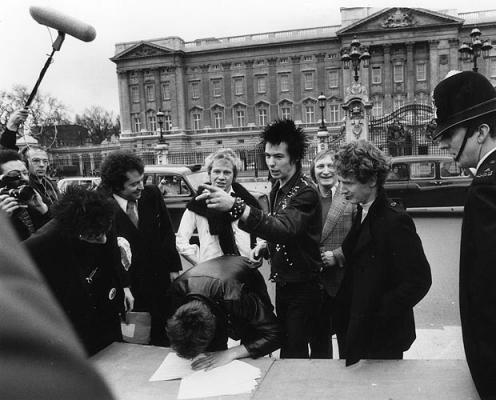 And the technology... it was amazing!  This what the state of the art in office computing looked like this...

And the diehard home hobbyist might have owned one of these...

1977 was also the year that an iconic space opera came to the big screen... 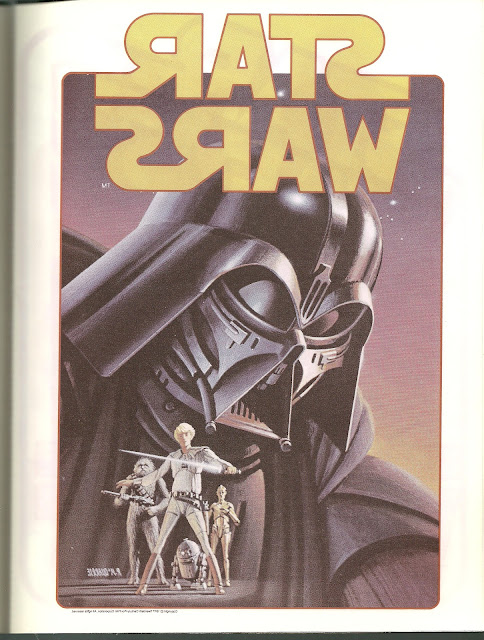 Voyager 2 has seen some amazing things and sent back some stunning photos. 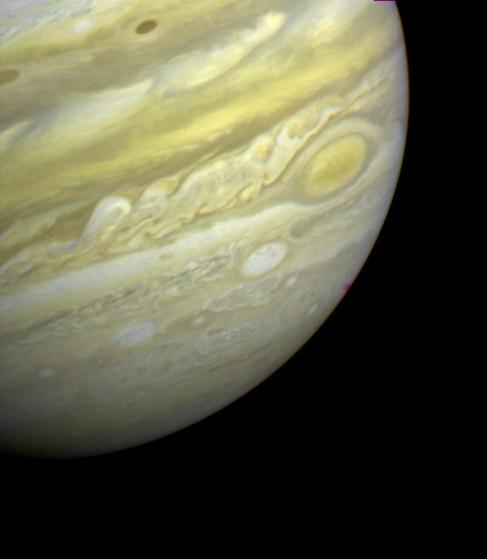 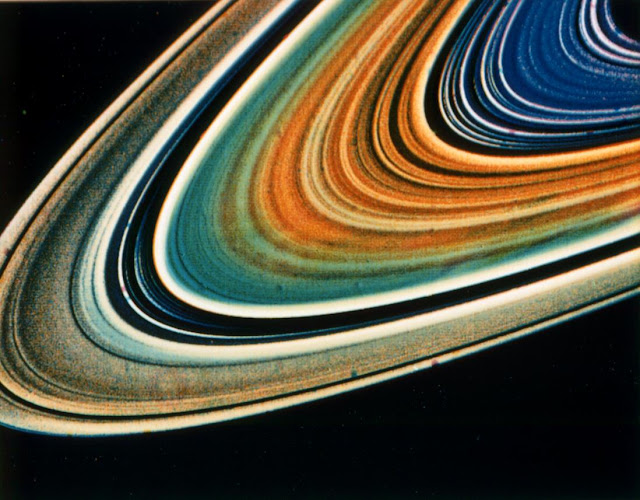 Once again, thanks to NASA for being an extraordinarily competent government agency.  According to NASA's mission timeline, the nuclear power source is good to around 2025 with sequential powering down of various instruments.  Sometime in 2015, Voyager 2 will cross the theoretical heliopause, a point at which the solar wind can no longer push back steller winds from other stars.  More good science is yet to come from our deep traveler.

Nerd moment coming on... Maybe someone will find the golden record and bring it back to Earth!