Today we recognize one of the defining moments in modern Geekdom that was the release of Star Wars on May 25, 1977. As with last year, I will celebrate by featuring the some of the awesomely geeky things I have featured on this blog or photographed in the last year.

Sometimes I even surprise myself. What kind of a geek put this blog together, anyway? 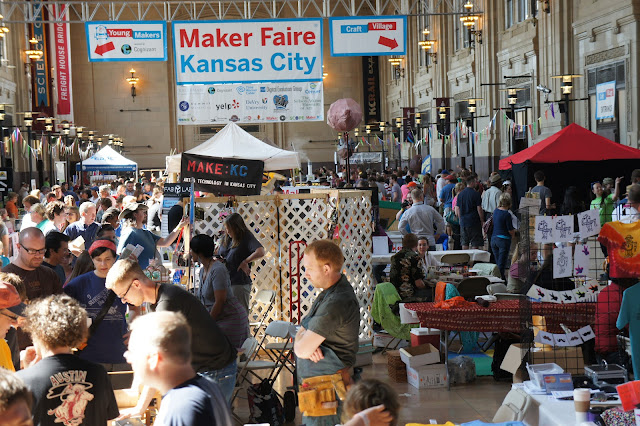 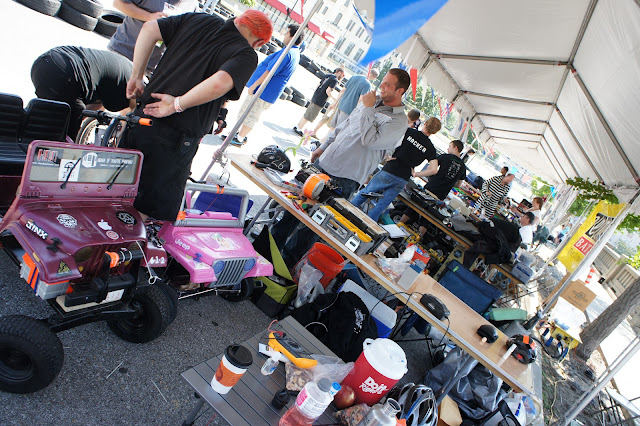 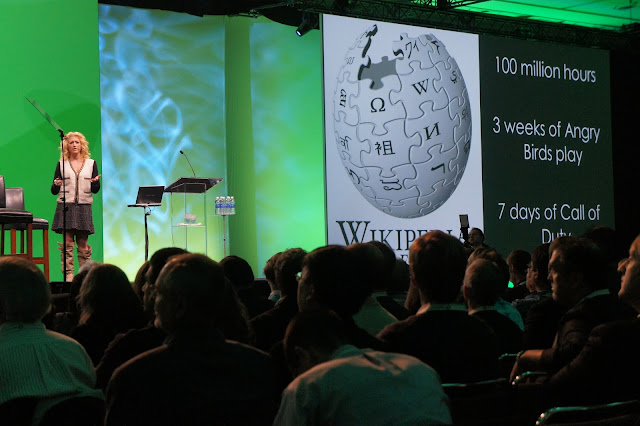 The absolute highlight in my year in Geekdom was staying up to watch the livestream of Curiosity landing on Mars. This bit of awesome was brought to us via the great, modern disruptive force known as the Internet. It is gratifying to see personalities from the mission team become media rock stars. Really, we live in the Golden Age of Geek. 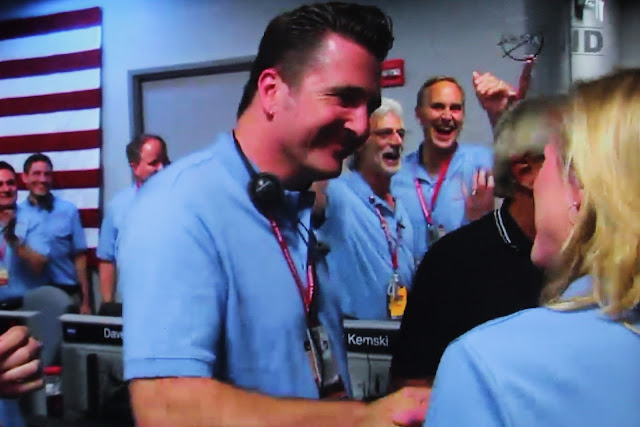 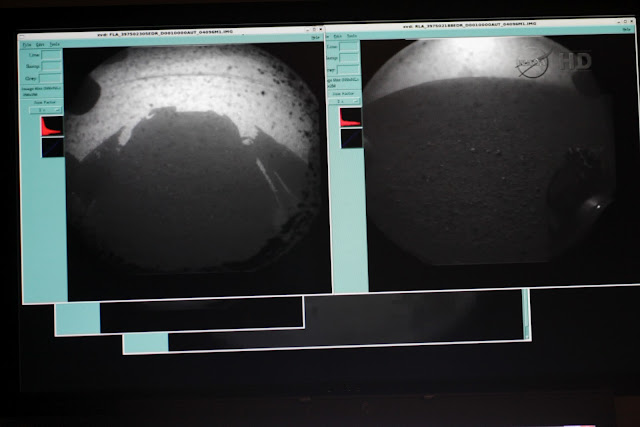 That's without mentioning the amazing photos from the ISS courtesy of Chris Hadfield (my daily Twitter fix) and all of the awesome news rolling out of Elon Musk's technological market disruption empire. Tesla just became the first auto maker to fully pay back its government loans and is attempting to circumvent the dealer franchise model of selling cars. SpaceX completed the first commercial mission to the ISS. Geeks, without a doubt, are on a roll!

Oh, and thanks to Yahoo, Flickr and digital imaging, everyone is now a professional photographer!


On a personal note, I am especially proud of my Geeklings. They have had an amazing year full of music, drama and obsessive academic over-achievement. Highlights include Geekling the Elder playing Curtis in a school production of "Taming of the Shrew" and Geekling the Minor (aka: gingercat) being recognized in the Duke TIP 7th Grade Talent Search. 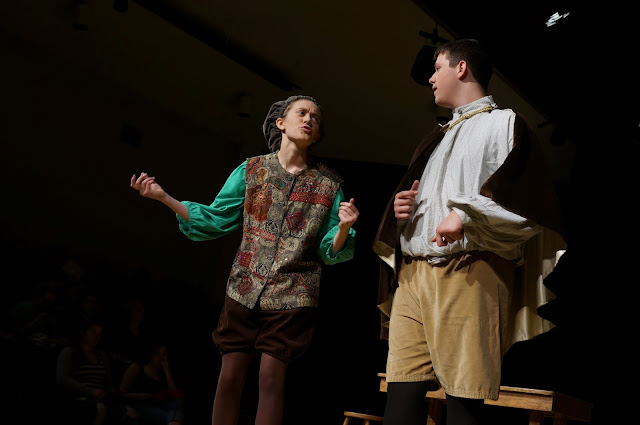 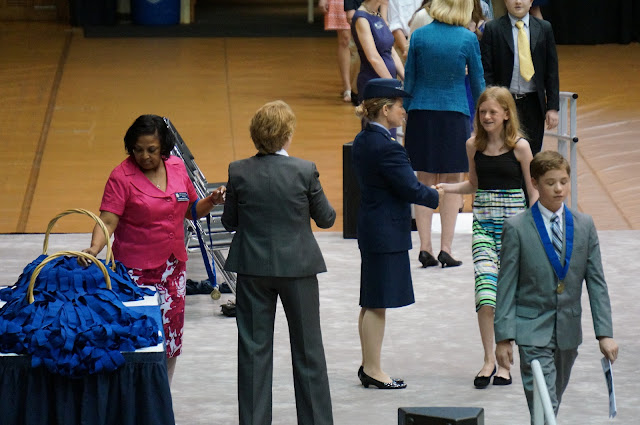 In case you are interested, the 2012 parade of geek that is Vintage Technology Obsessions is at http://vintagetechobsessions.blogspot.com/2012/05/geek-pride-day.html

Thanks all for reading this little blog of mine! I would probably do it without anyone looking, but the hit counts (approaching 50,000), Google Plus Ones and comments from people like you are gratifying.