Where did the Summer go?

My kids go back to school on Wednesday and this blog is crying for attention.

Yesterday, we were in a weed pulling frenzy next to the privacy fence. The neglected Golden Retriever next door gave up barking after I tossed a couple of sticks over for it to fetch. Then - here comes the pathetic part - it sidled up to the fence and looked through a crack with one sad eye and whimpered piteously while wagging its tail. The poor thing was just happy to get any attention at all. And we are not dog people.

On the bright side, Google has still been getting my love with posts to G+ photo communities. It's fun, but I miss the long form and the Typosphere. You know - the long form I have not had time for because I have been on G+... and Twitter... and LEEDUser... and that pesky thing called work.

In the spirit of keeping this poor blog alive and breathing, I'm sharing a few snapshots from our July and August thus far. We traveled. I kept a daily journal on a fabulous Olivetti Lettera 22. I took a ton of photos from Fourth of July in Colorado to a County Fair in Kansas. We watched a ton of the reborn Doctor Who as we started to catch up with our daughter's awesomely geeky friends.

So, here we go with a whirlwind photo tour of the last six weeks, give or take. It's like an old-timie projector slide show, but not nearly as cool and analog. 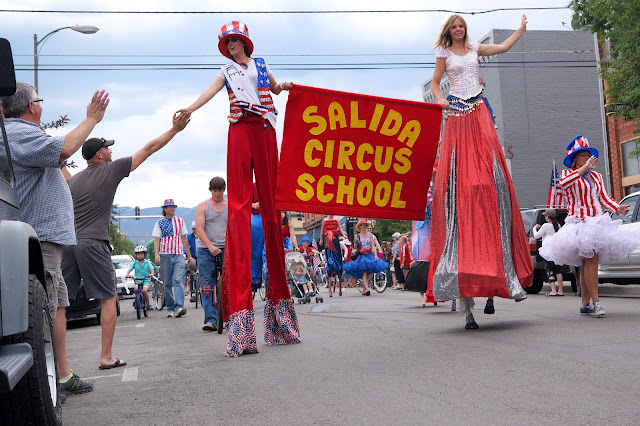 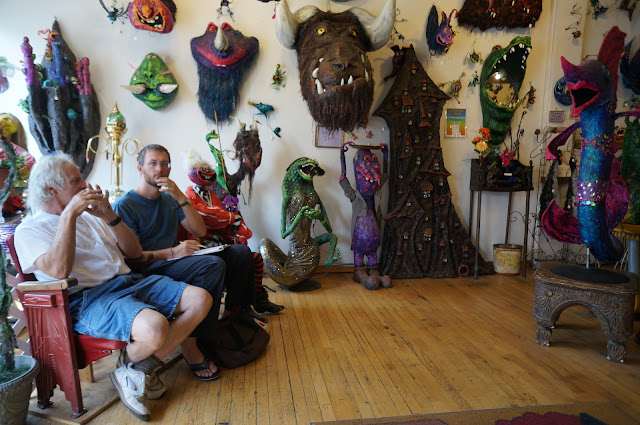 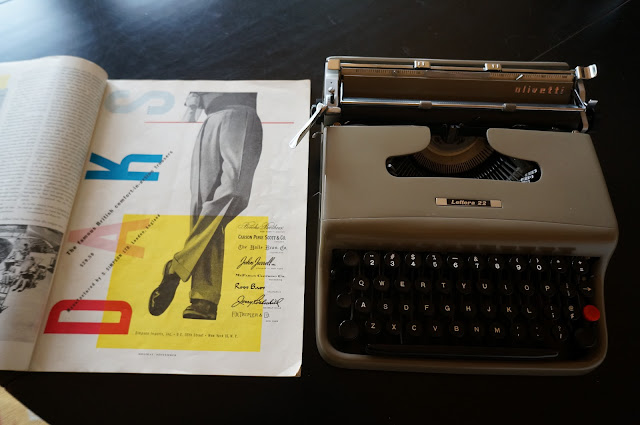 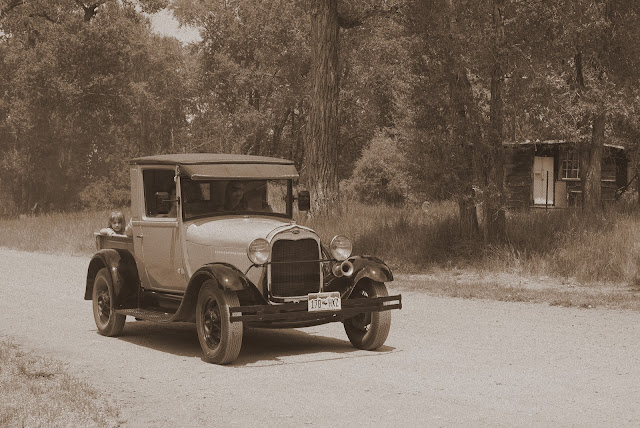 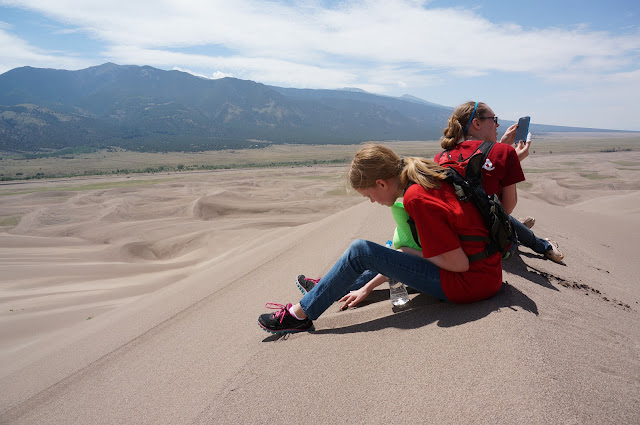 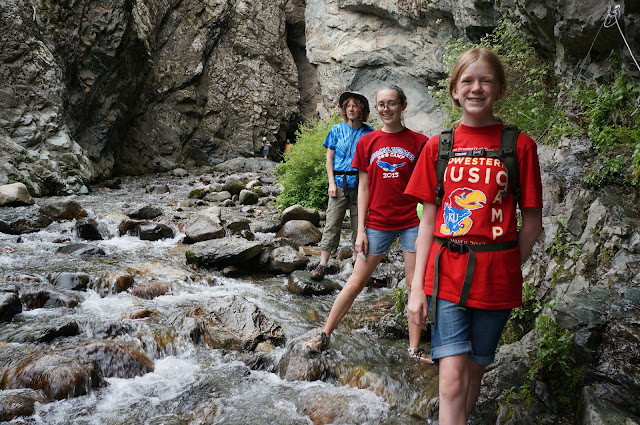 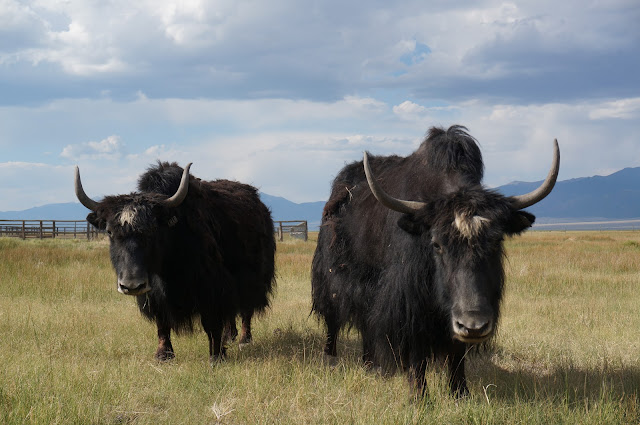 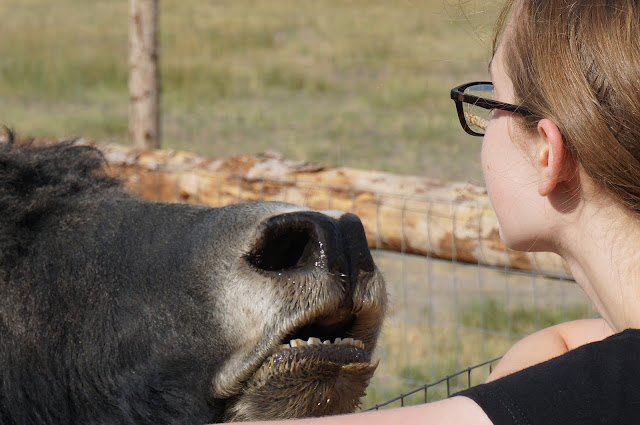 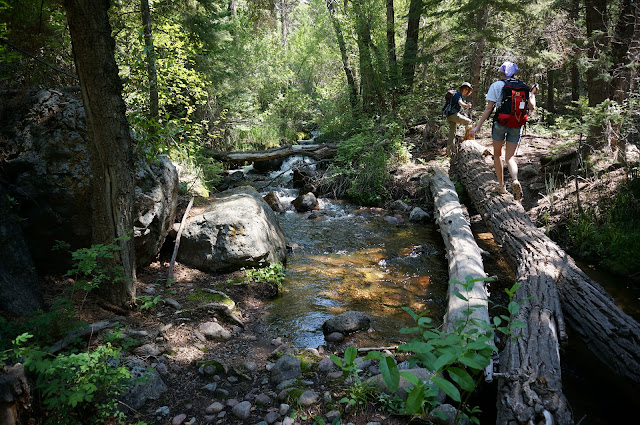 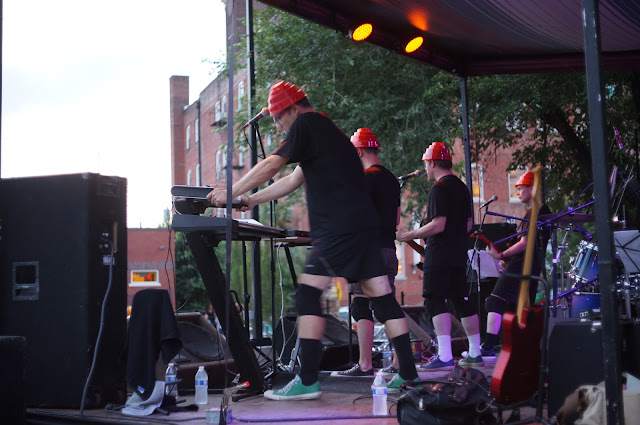 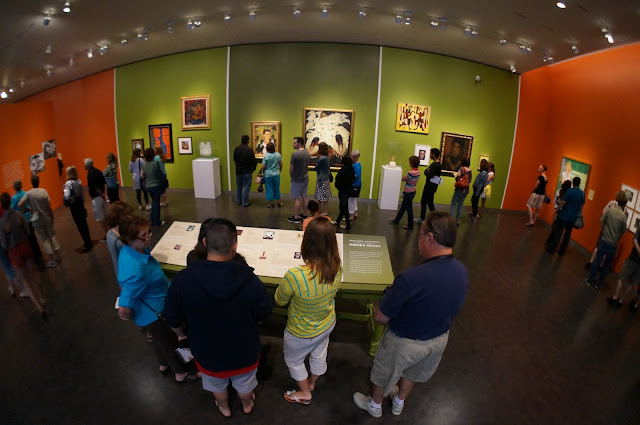 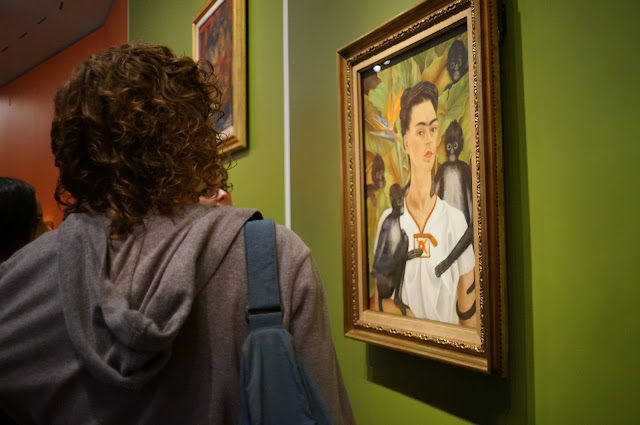 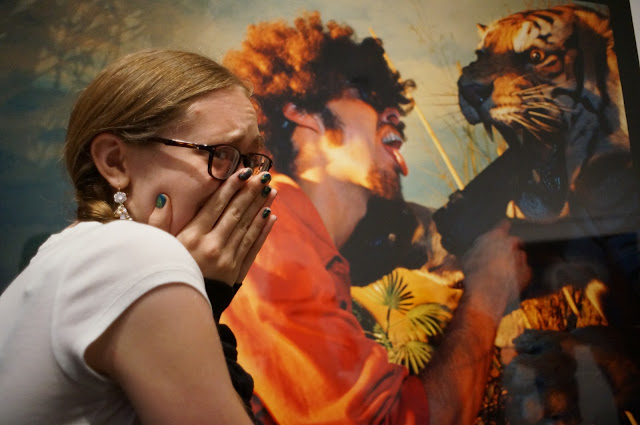 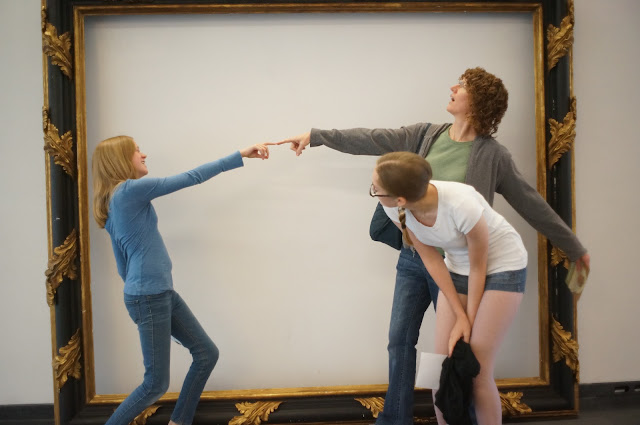 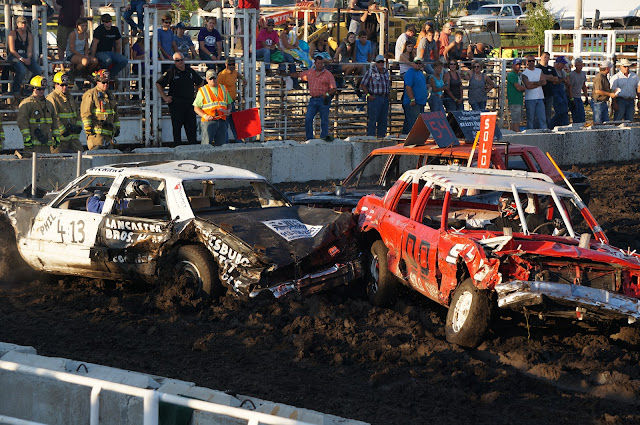 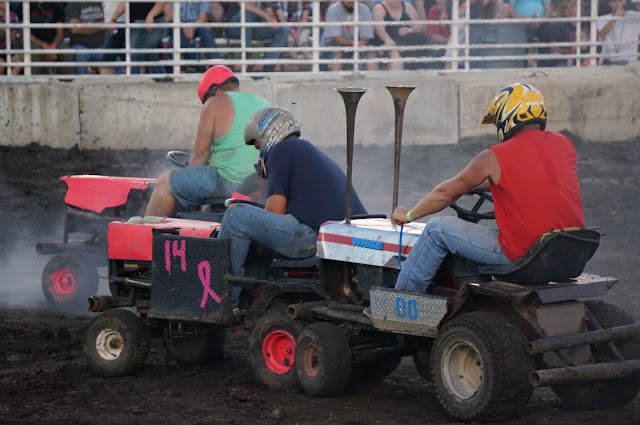 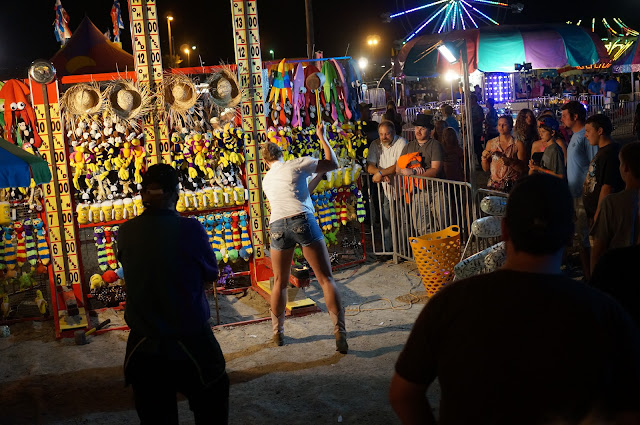 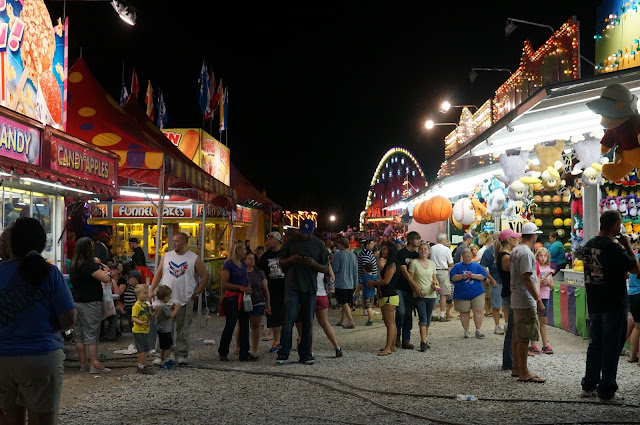 So there you have it. We spent over a week in south central Colorado in the town of Crestone. We ate amazing food and got to visit the farm where it was grown while seeing their Yak herd. We hiked, and soaked in hot springs and miraculously bickered minimally considering we were living together constantly for over ten days. We saw amazing art at First Fridays and at the Nelson-Atkins galleries with a bonus appearance by a Devo cover band. I got to see a demolition derby and spend time street shooting on the carnival midway.

All in all, I'd say it was a pretty great six weeks!  As always, thanks for looking!

P.S. I have started a hashtag on Google+ by the name of #whatisthetyposphere  You know what to do.