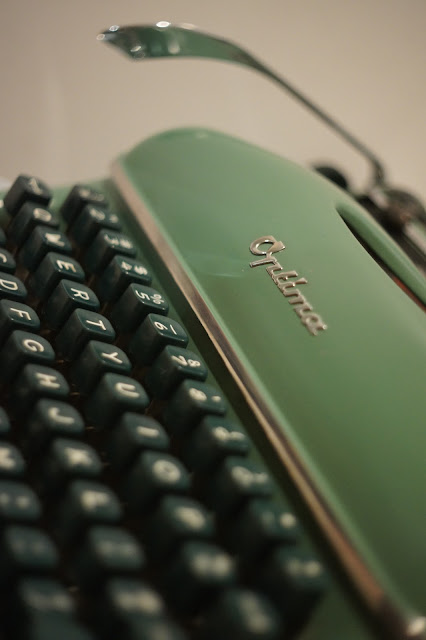 Svetlana is the latest typewriter to join our crew and the first to have a name other than the brand.

Well, first she looked too curvy and attractive to be a guy typewriter. Much of our angular and aggressively mechanical anthropomorphic technology is to assumed to be male. It just isn't fair – ask either of my girls.

Second, Svetlana is an Optima Super typewriter built in the early 1950s in East Germany during the peak of the Cold War. With such an exotic heritage, how could we not give her a name? 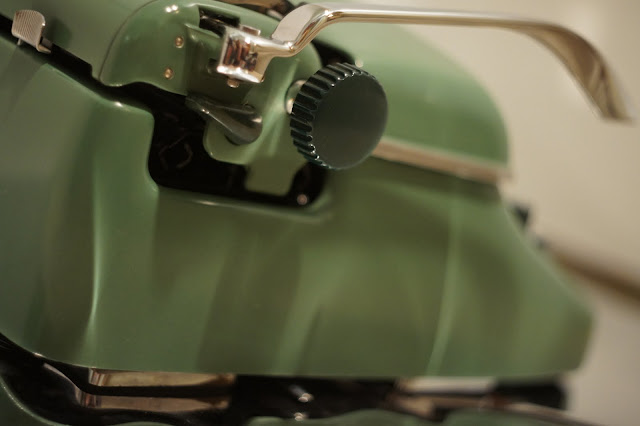 To be honest, we struggled with choosing a name. Technically, as a German made in an Olympia factory which happened to be caught in the USSR she should have a popular German name. Elise, however, was already taken as one of our daughter's middle names.

So why not assume that her time spent in Canada (could not be legally imported into the U.S.) had something to do with Soviet espionage? I checked lists of Soviet spies in the US on Wikipedia and was amazed at just how many there were. Svetlana Optima has a nice ring to it; perhaps she was a double agent or one of James Bond's nemeses.

The Optima brand was relatively short lived and most likely the victim of central planning priorities. Many were designed for the export market including our standard QWERTY keyed machine which found a home in Canada. 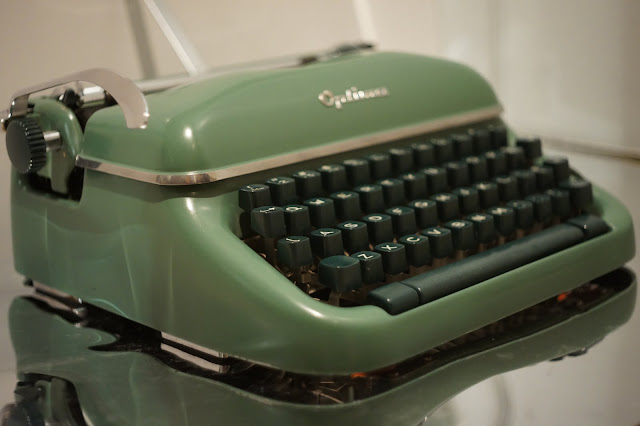 Svetlana must have spent many years living in a basement before beginning her new life as a US citizen courtesy of ebay. She and her case reeked of mildew. I gave her the standard treatment of a full day dose of Kansas 100 degree sun with the superheated air from the air conditioner unit blowing through the chassis. That approach failed and I am happy to report that washing a typewriter, or at least a high quality one, in the sink is totally doable. Drying in said conditions followed by judicious oiling has made this machine as smooth as butter. One of my kids commented on how the keys are as easy to move as on their laptop. Smooth. 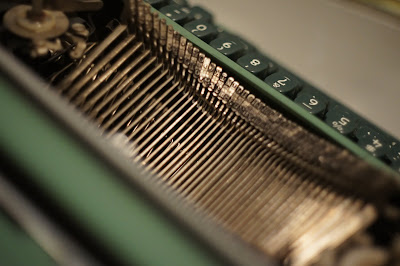 Svetlana is loaded with beautifully machined and cast steel and chromed steel parts. The body is cast aluminum with a moderately glossy coat of green paint. The only plastic I've found is in the lusciously green keys, adjustment grips and just under where the ribbons go. The ribbon smells just as bad as the machine once did so a new one is on order. 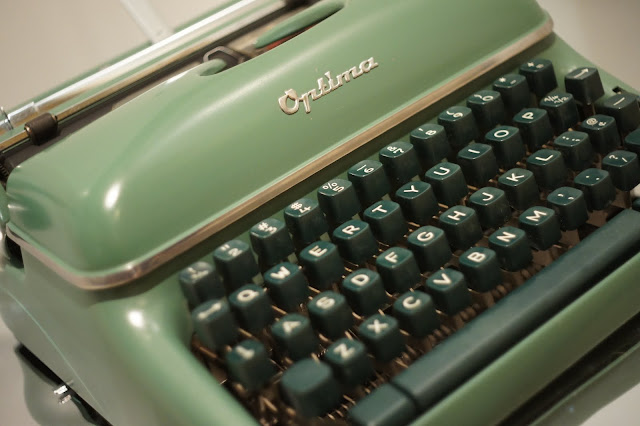